Rethink the control of inspection tanks in environments which are difficult to access.

A major international player in the nuclear industry recognized for its innovative solutions and high value-added technologies for the design, construction, maintenance and development of the world’s nuclear power plants, Framatome designs and manufactures components and fuel and offers a full range of services for reactors. 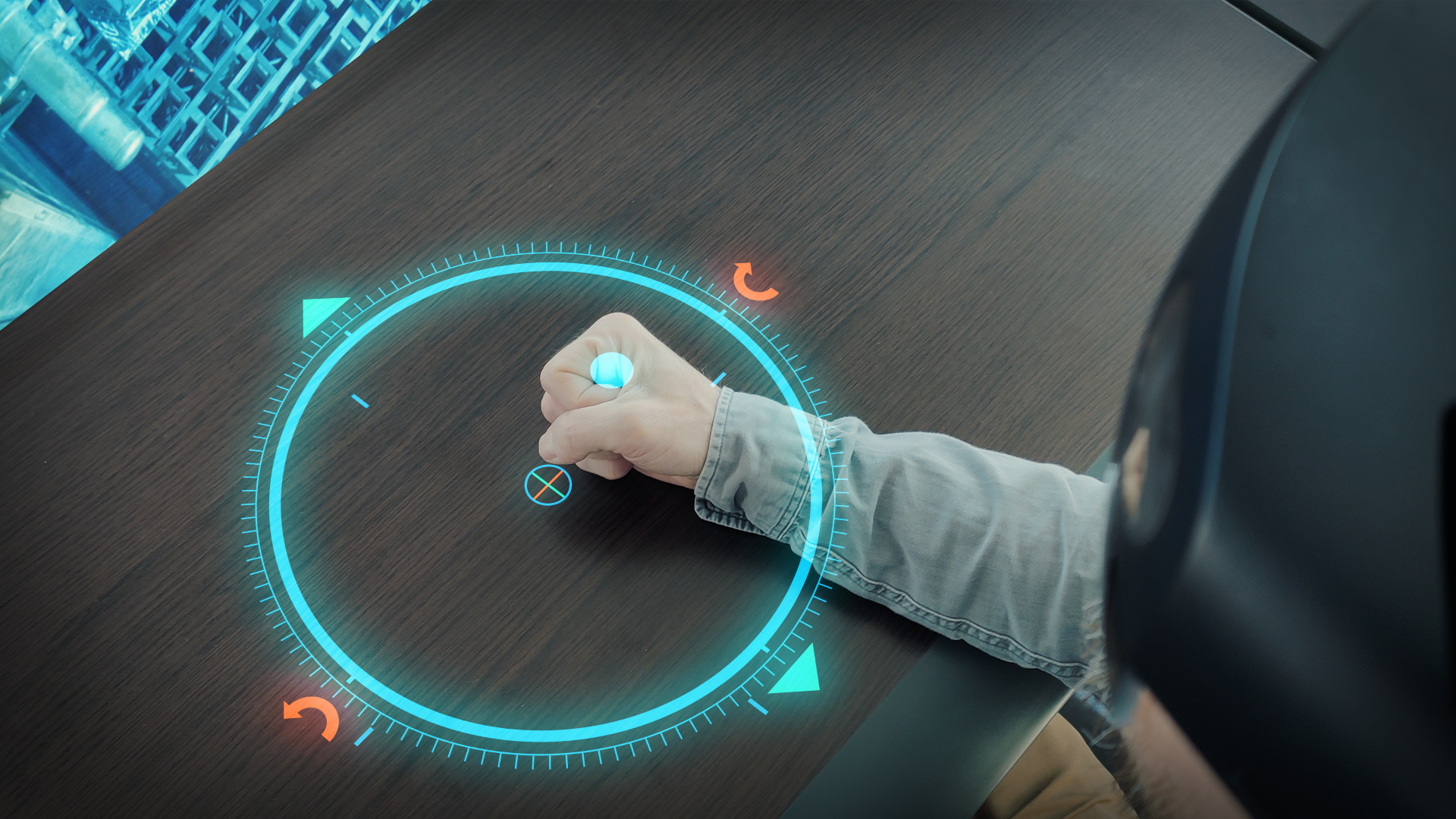 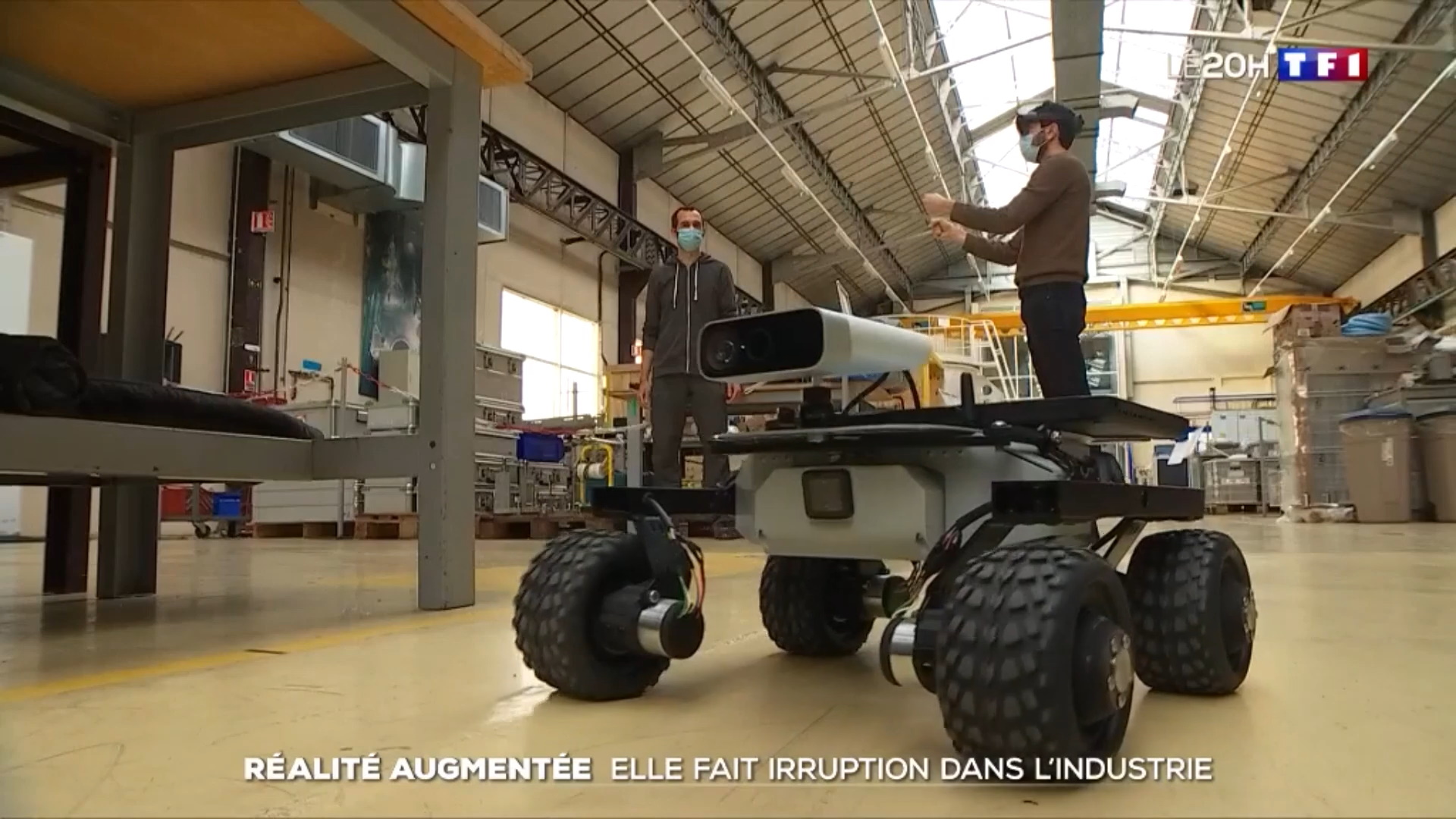 Within the framework of Industry 4.0 and its drive to optimize safety and productivity, Framatome joined force with HoloForge Interactive to rethink the nuclear inspection.

The idea was to combine a Leo Rover robot with a new Kinect and to pilot the whole device through a HoloLens 2. Several hypothesis were studied :